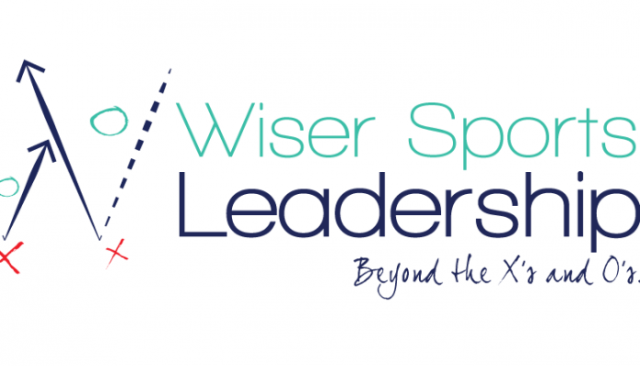 What would you consider over coaching? Most would probably agree that a coach yelling and screaming on the sidelines the entire game and constantly directing players like robots would qualify. That could be true depending on what they’re yelling and who it’s directed at.

Where does this habit come from and how did we reach this point?

From another perspective, what if your boss came in around every five minutes or so and yelled instructions at you? I’m pretty sure you’d be looking for another job. After all, he or she hired you with confidence and trust that you could do the job.

All you have to do is watch a game and see coaches patrolling the sidelines and barking continuously. The fans have come to expect it, and when a coach remains calm, they don’t think he or she is doing their job. It’s one of the models young coaches see and build their demeanor from. The thought is that it’s expected. But is it?

Let’s face it, there will be times when you have to yell or shout instructions because of the crowd noise, or at times to make your point. But all the time? Coaches from their very DNA feel the need to be in control, and there’s nothing wrong with that until it becomes an obsession.

Can you control your team without being a screamer and yeller? I think so.

How can you look at your demeanor on the sidelines in a different light?

Is there a way to break the cycle? What steps could you take to start trusting your players’ decisions during a game?

This will take some practice for coaches who’ve adopted this style and feel the need to continue. Keep in mind you can still patrol the sidelines with intensity. This isn’t about taking power away from the coach, it’s about freeing your players up to make the decisions you want by being able to do it on their own. By trusting your players, they’ll be able to impact games in a positive way, and you’ll be happily surprised at some of the great decisions they make on their own.

Watch Coach Krzyzewski of Duke during a game. Love him or hate him and his program, Coach K remains seated most of the game. During time outs he’s as vocal and fiery as any coach you’ll see, and if there’s any doubt if that style works, just check out the program’s success in his career.

Prepare your team the best you can in practice, and give them the power to make tough decisions during the game. It’ll pay big dividends in key moments when they can’t hear you.