Time to be better sports parents 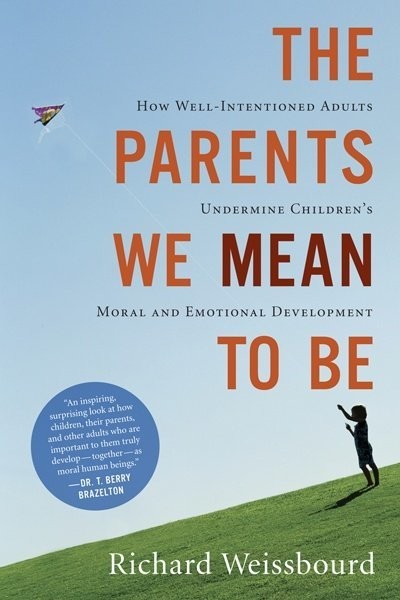 The start of a new year provides an opportunity for adults to be better sports parents.

Youth sports is athletics at its purest — at least it's supposed to.

The joy it brings to the athlete and parents is almost as special as opening up gifts on Christmas Eve.

What was it like watching your son or daughter score that first touchdown, win that first race, make that first free throw or scoring that first goal? That pride and joy is felt from the sidelines to the playing fields.

As time progresses and our children get older and the games become more "important," both player and parent tend to lose sight of what's really important. What matters most is subjective. What may seem important to one family may not be important to another.

What should matter to everyone involved is how we make our children feel, regardless of how old they are. It doesn't matter if they are a senior in high school or a 4-year-old T-ball player, who is more interested in catching butterflies than pop flies.

Here are a few things to remember as we start 2016:

Tell your young athlete, "I love to watch you play"

Those six words will do wonders for your child-parent relationship.

When I was coaching youth baseball, I would always remind my parents that not all players are alike. But what they do have in common is feelings.

Nothing is worse than the ride home if parents are berating their kids.

Leave it on the field. If a kid had a poor game, he knows, he doesn't have to be reminded of it on the way home.

Support your young athlete in the decisions they make about playing

Many times kids need a break from athletics and that's OK.

I had a problem with this as a coach. I would tell my parents that their children needed to continue playing year-round in order to get better and succeed in the future.

Some kids love the sport they play and want to practice and play day and night. These are the athletes who practically sleep in their uniforms.

My son Deric loved to play baseball because all his friends played. But a lot more kids play to please their parents, and that's not right.

You have to make sure they are playing the sport of choice because they want to. I made it a habit of asking both my sons if they wanted to play next season. If they didn't, that was fine with me.

Cheer from the sidelines, don't coach or officiate

As a sports parent, your job is to make sure your child gets to their practices and games on time and they have all the necessary equipment.

Coaching from the sidelines confuses them. What's sad is, I still see it at varsity games where parents constantly question the coaching.

And the horrible way some parents treat officials? That's another story.

Parents need to be adult enough to allow the coaches to coach and officials to officiate.

If you really think you could do a better job coaching or officiating, the new year is an opportunity to do so.

Be a team supporter

Cheer for everyone on the team and offer words of encouragement. Don't be one of those parents who yells at the other players on your team, or worse yet, the players on the other team.

Nothing is as ugly as humiliating your child's teammates or other team members. Many times yelling at players from another team will lead to "adults" fighting in the stands.

Refrain from yelling out, "He doesn't have a left hand" or "He can't hit the curve ball." Think about how that affects the young players and their parents in the stands. Would you want a stranger yelling at your kid?

Don’t force your child to talk about the game, win or lose, unless they want to

Stay positive in the face of adversity. You can't nit-pick everything that went wrong in the game; that's what coaches are for. Respect that.

A lot of times, young players need time to process the game in their heads before talking about. My oldest son David used to go straight to his room after a loss. We would allow him to deal with his feelings first, and when he would emerge from his room, we would ask if he was OK or if he wanted to talk about it.

Most of time, we would talk about it and then let it go. There is always another day, another game.

And for that reason, make 2016 the year of backing off your kids, their coaches and the officials.